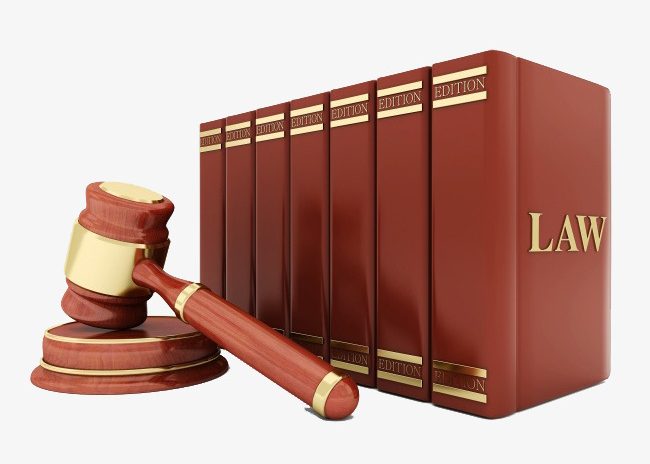 PUBLIC PRIVATE PARTNERSHIP: A PANORAMIC VIEW OF ITS BASICS.

In a bid to join the rank of emerging countries, Cameroon undertook vast reforms to facilitate the establishment of foreign investors in the country. One of such reforms is in the aspect of Public Private Partnership Agreement. Public Private Partnership Agreement operates within the framework of large scale technical and financial projects.  Since 2006, a myriad of laws have been put in place to facilitate this type of investment whereby the state of Cameroon and its institutions can experience rapid infrastructural development and at the same time permitting investors to attain their objective which is profit making.  The laws on PPP which shall constitute a topic for separate discussion are as follows:

Funding and resources might be limited in public sector to implement government projects, reason why partnering with private sector is an interesting choice to increase and improve the supply of infrastructure services. Partners through a legally binding contract or any other mechanism, agree to share responsibilities related to implementation and/or operation and management of an infrastructure project. This collaboration or partnership is built on the expertise of each partner that meets clearly defined public needs through the appropriate allocation of resources, risks, responsibilities and rewards.

Different model of partnership contracts exist. In this write up we shall delve into the different definitions of each of those contracts made up of:

Supply and Management contract is an agreement for the management of a part or whole of a public enterprise. A good example is a specialized port terminal for container handling at a port or a utility by private company. Under this type of agreement, the public sector retains the ownership of the facility and equipment while a private company brings in private sector skills into service design and delivery, operational control, labour management and equipment procurement.

Generally the private sector does not assume commercial risk. The non-assumption of risk makes this type of contract unique in that the private sector is paid fee to manage and operate the services. It should be noted that the payment of the fees is based on the performance of the private company. Except in the areas of seaport and airport where the contract duration is longer, in this type of contract, the duration is usually very short.

Here, the operator (leaseholder) is in charge of operating and maintaining the infrastructure facility (that already exists) and services, but generally the operator is not required to make any large investment. However, often this model is applied in combination with other models such as build-rehabilitate transfer. In such a case, the contract is generally much longer and the private sector is required to make significant investment.

The arrangements in an affirmage and a lease are very similar. There is a technical difference between the two. Under a lease, the operator retains revenue collected from customers/users of the facility and makes a specified lease fee payment to the contracting authority share revenue from customers/users.

In this type of contract, the private investor/operator takes lease of both infrastructure and equipment from the government for an agreed period of time. Generally, the government undertakes the responsibility for investment and thus bears investment risks. The operational risks are transferred to the operator. However, as part of the lease, some assets also may be transferred on a permanent basis for a period which extends over the economic life of assets.

Fixed facilities and land are leased out for a longer period than for mobile assets.

In a Build-Operate-Transfer or BOT type of concession (and its variants namely, Build-Transfer-Operate (BTO), Build-Rehabilitate-Operate-Transfer(BROT), Build-Lease-Transfer (BLT) type agreement), the  concessionaire makes investments and operates the facility for a fixed period of time after which the ownership reverts back to the public sector. In a BOT model, operational and investment risks can be substantially transferred to the concessionaire.

By retaining ultimate ownership, the government controls the policy and can allocate risks to parties that are best suited to assume or remove them. BOT projects may also require direct government support to make them commercially viable.

In the private finance initiative model, the private sector remains responsible
for the design, construction and operation of an infrastructure facility. In some cases, the public sector may relinquish the right of ownership of assets to the private sector. In this model, the public sector purchases infrastructure services from the private sector through a long-term agreement. PFI projects, therefore, bear direct financial obligations to the government in any event. In addition, explicit and implicit contingent liabilities may also arise due to loan guarantees provided to the lenders and default of a public or private entity on non-guaranteed loans.
A PFI project can be structured on minimum payment by the government over a fixed contract tenure, or minimum contract tenure for a fixed annual payment, or a combination of both payment and tenure.
In the PFI model, asset ownership at the end of the contract period is
generally transferred to the public sector. Setting up of a Special Purpose Vehicle (SPV) may not be always necessary (see discussion on SPV in the following section). A PFI contract may be awarded to an existing company. For the purpose of financing, the lenders may, however, require the establishment of an SPV. The PFI model also has many variants.
In a PFI project, as the same entity builds and operates the services, and is
paid for the successful supply of services at a pre-defined standard, the SPV /
private company has no incentive to reduce the quality or quantity of services. This form of contractual agreement reduces the risks of cost overruns during the design and construction phases or of choosing an inefficient technology, since the operator’s future earnings depend on controlling the costs. The public sector’s main advantages lie in the relief from bearing the costs of design and construction, the transfer of certain risks to the private sector and the promise of better project design, construction and operation.

A question might be asked which model is suitable in achieving the major objectives of PPP to a varying degree. It has been observed several authors in this domain that special characteristics of some sectors and their technological development, legal and regulatory regimes, and public and political perception about the services in a sector can also be important factors in deciding the suitability of a particular model of PPP.

It should be noted that there is no single PPP model that can satisfy all conditions concerning a project’s locational setting and its technical and financial features. The most suitable model should be selected taking into account the country’s political, legal and socio-cultural circumstances, maturity of the country’s PPP market and the financial and technical features of the projects and sectors concerned. As an example, for a new project, a BOT type of model may be quite suitable in a matured PPP market while a PFI type of model may be more appropriate in a developing/untested market.

Watch out for our next publication which shall focus on stabilization and taxation clauses per the Cameroonian laws on PPP cited above.